As some of you know, I’m from Venezuela. A country that is having a really REALLY bad time because of inefficient government. Electricity shortage (four hours daily), water shortage (four complete days weekly), food and medication scarcity (24/7), and a rampant inflation.

Here are some examples: 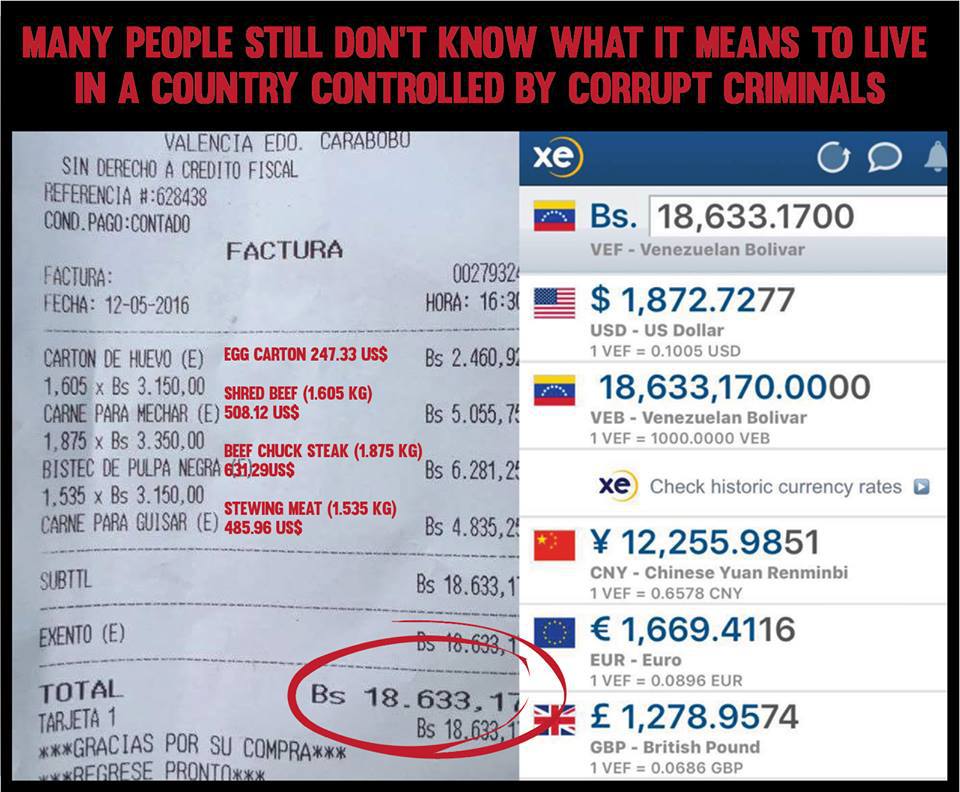 Some of you may think this is dramatic, but it tells it as it is: https://www.conservativereview.com/commentary/2016/05/socialist-hellhole-venezuela#ooid=o4aGltMzE6T5yncJ8hSdsOt34dG9jc5L

And it’s been really difficult to live where not even a high salary man can buy food, because there isn’t food to buy.

That’s why I joined SH. To get USD, try to sell them and be able to live less worse.

Last few weeks I’ve have been on a series of interviews and today finally I received the contract that will allow me to work abroad. So the point of this topic is that I wanted to say a really big

to SquadHelp.com because with the contests I’ve won I can pay most of the plane ticket (I have 450$ out of ~700$) to go work abroad and find economical and social stability. Without this website I wouldn’t be able to dream of flying outside my country (and I need to fly, because the job in in Europe) and wouldn’t have even applied to the position.

I have to book a flight for June 15th the latest. So 3 weeks from now, I hope I will be starting a new adventure, but not as adventurous as living in Venezuela.

SquadHelp.com, and I’m tagging @Dan just because he’s the one from the staff that’s around here the most.

Awesome J I like that you are fighting for a better life for yourself, I hope you get there!

Thanks for sharing @JCaceres. We wish you good luck in your journey.

@JCaceres, I’m one of those people who didn’t know you were from Venezuela!

How exciting for you to start for a life in a new part of the world! Thank you for sharing with us . I hope you win some more contests as ‘icing on the cake’

Best of luck to you @JCaceres Makes me appreciate what I have even more. Wishing you a very bright future!

Congratulations! Best of luck to you and keep us posted on how the job goes…

Thank you all for your kind words and congratulations

Working hard to make your dream come true. It doesn’t get any cooler than that. The very best of luck to you. God bless!

I am so happy for you! This is great!

Safe travels and I wish you great success in your cause.

Best Wishes to you, @JCaceres, as you begin the next chapter of your life. Congratulations!

Wow, I’m so happy for you @JCaceres!!! Congrats and good luck to you in the future. Thank you for sharing.

A new big wave of THANK YOU to everyone for all the positive messages and wishes! Lots of love!

This is my first post as a brand new user on SH. This post really inspired me and I am so happy for you! I wish you all the best on your journey and I hope that I can see the type of success that you have seen. Well done!