We are pleased to announce additional benefits for our Expert Reviewer Program.

The expert reviewers will now earn coins every month based upon their overall participation and review accuracy. The number of coins will be calculated based upon the overall accuracy score as well as total number of reviews done in a month. The accuracy score is a measure of what % of your reviewed domains were accepted or rejected in comparison to your actual votes. Higher score means that your votes were more on target, and therefore, you will earn more coins. Since the reviewers will now earn coins, we have also made some changes to point related benefits. There are no changes to the monetary benefits you receive when the names you reviewed sell. You can see the full benefits here: 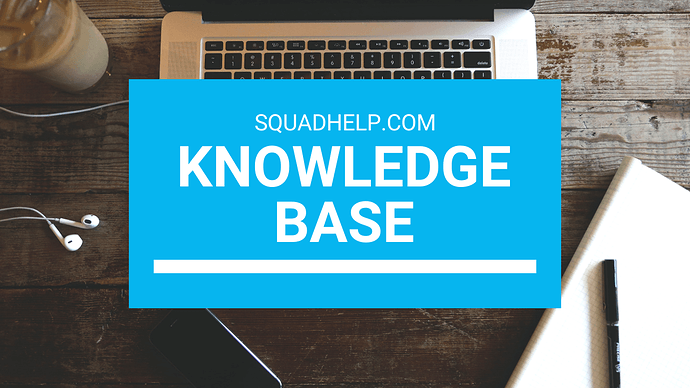 We have also created a dashboard that will be visible to all Expert Reviewers where they can track their overall progress as well as Accuracy score. This dashboard will be added to your account page within the next 24-48 hours.

If you wish to become an expert reviewer, you can apply here. However please note that we only have limited slots available and currently there is a wait for accepting new Expert Reviewers.

It would help to get a sense of how many coins will be awarded.

The point reduction – only 5 pts per review, 25 per acceptance – is a big loss. Unless the coin rewards are very substantial, I think there should also be more points, not less.

Also, at the top of the review dashboard it says “The number of coins will be calculated based upon total number of domains reviewed, and what percent of your favorites were actually approved by Squadhelp.”

From this, it doesn’t seem like the score includes the % of names not favorited that were approved. I think it’s important to factor in this side, too.

Previously, even if someone randomly clicked on the polls, they would have accumulated a large number of points. The new changes are designed to discourage that behavior and provide an additional incentive to those who take the time to evaluate the names based upon an overall fit with our brandable marketplace.

Regarding points vs coins: Many reviewers have told us that they would much rather receive coins instead of points for reviewing the names. Therefore, we believe this change will be much more beneficial to reviewers in the long run, especially for those who are able to maintain a good accuracy score.

We may make additional changes in future to ensure that this process is efficient and rewarding for those who are putting time and effort in reviewing the names.

The first batch of coins will be awarded in about a week (first week of January) which should give an idea regarding the number of coins being awarded.

Without transparent calculations, the coin award feels random. Randomness and uncertainty about compensation for work is not motivating.

It would help to see monthly progress of the coin award in the review dashboard (“You have earned X coins so far this month”), and to see how the award is calculated.

When reviewers understand how coins are awarded and how many coins they are earning every day, they will likely be motivated to review more names.

@grant I just wanted to say a personal thank you to SH for this.

I’d moved to adding my new domains elsewhere last year but now I will be using my coins to submit however many names I can here first in future. I feel this is a smart move to retain those sellers that are willing to work a few hours a day for SH.

Not allowed to leave able. We‘d duck tape you.

Well as I mentioned above, I’ve just spent the last few weeks submitting names here first instead of elsewhere.

What a complete waste of time that was!

Ironically, 78% of my names rejected here were accepted elsewhere. I’m effectively leaving by putting new domains elsewhere by default, not by my choice.

It is so hard to get names approved here these days! But I think your past history in the marketplace speaks for itself.

Don’t worry, Able! I have sold a lot of good names that are not approved here in other markets. I hope the team reads this forum and won’t be too harsh when approving domains in the future, as SH really loses profits when they are sold outside.