How did you hear about SquadHelp

I’m curious as how you all found out about SquadHelp?

I found out about SquadHelp through the PennyHoarder

NO…I don’t have a problem…why do you ask

I stumbled upon SH when I was searching for : meaning of the name I heard !!!

Quirky before they went poo poo

Yep, a dear friend at Quirky told me about SH. Quirky is not a name site but a site where if you have an invention they would help you with it, if yours is approved. But once they design it they need to name and tag it . So that was a fun part of that site. I actually got 2 tags for 2 products…which will never be made now . Sigh

Believe it or not, through “O” magazine! This was around September, 2013.

That was my fav part too Lorin)))0 but also loved being able to sub ideas as I love solving problems in fun ways, Here was my last submission (someone did the graphics for me) Water is hidden out of site in “present” and a low water sensor both filled the tree stand and sent alert to your phone to refill box 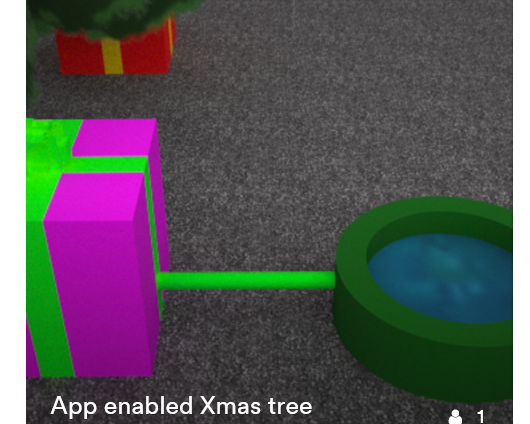 I suppose all publicity is good publicity

What happened w/ Quirky? It’s no good anymore? I’ve never been there so I know nothing about it.

My son suggested a different site to me which I liked at the time, then I checked for other crowdsourcing naming sites and found SH I think around the same time as Shommy.

I saw a piece on the evening news about it and thought it sounded interesting.

Starting 2009, I was at 99designs making logos. Two years and 60 logos later with no luck, I went looking. Now they are using crowdsourcing for names, too? I thought to myself. I wasn’t a believer at first – particularly with public contests – but was so curious to see how it works and the fun factor was high. It was from a top-20 blog article, Squadhelp was the friendliest name among all so I gave it a try. It’s international appeal made me feel comfortable to join. A few weeks later I won one (naming contest) and it was with the first few entries I submitted on the first day of joining, I don’t think I’d still be around if I didn’t win early, I was ready to give up on the whole crowdsourcing idea! Apparently as a jack of all trades (and master of none) I’m a bit better at naming than design lol

I went through Google about doing contests and SH came up. So, I read about it and decided to join. And here I am.

I remember that Seez! I voted for that idea, loved it !
I’m still hoping for mine to get made but I think they are yet confusing it with a smart product last I heard anything. It’s not a friggin smart product 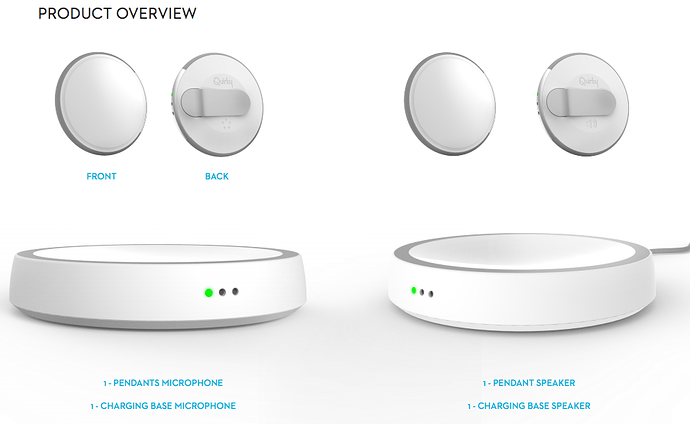