Who did bonus go to and how were they chosen?

Link please) was it via comments 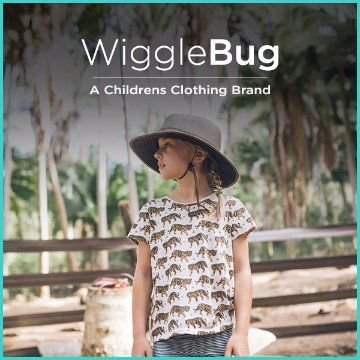 Another AWESOME Name submitted by Squadhelp creative: kreativekim. Our creatives have helped over 25,000 businesses with their branding projects. Learn More at https://www.squadhelp.com

This was the contest when they originally wanted 4 names, one for each product line, so I think they paid out bonus’s to all the names they wanted to use for their different lines at a later time. So that $500 was split between several other people who had names they liked that they wanted to use.

And it certainly was not me,lol

At least they did the right thing so big Props to that Contest holder!